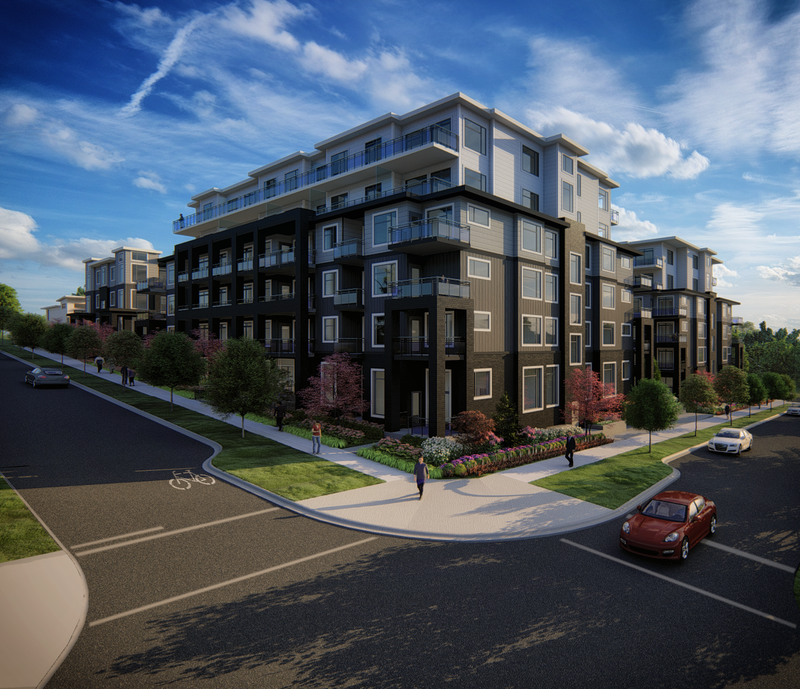 When these images are assembled and played back they produce a movie effect much like a real movie camera except all images are artificially created by computer. It is possible to add a computer-created environment around the building to enhance reality and to better convey its relationship to the surrounding area

This can all be done before the project is built giving designers and stakeholders a realistic view of the completed project. Architectural renderings are often used along with architectural animation.

Quotes are provided for the entire job.  Animations take a long time to render out, so we do a low quality draft, once that is sent, any changes can be made, and revisions requested, however once the Final Render Video is submitted, revisions take a long time to implement, so there is usually added cost associated with that, however you will be notified of any additional charges before we make the changes.

Pricing:  An Animated Walk-through is more complex,  and takes longer time, going through many drafts, perfecting the final video. We edit out videos, and add appropriate themed music to help tell a story.

We tend to have a fixed pricing, but this can change depending on the what you need.

Pricing:  This depends on the length of the video and scope of the project.

Feel free to contact us for a free estimate.

All Prices are in Canadian Currency (CAD)